They were about thirty at the beginning, in Ventimiglia. They were at least 500 when they arrived in Calais. A surge of solidarity that took shape as the journey progressed. They show solidarity with migrants, reject the idea of a closed and identity-based Europe, and fight for a reception worthy of immigration survivors.

Against the “crime of solidarity”, against the blocking of the Franco-Italian border and the Franco-British border, against the deaths in the Mediterranean, against the migration policies of the European Union, their reasons were varied but clear.

Back on the Citizen and Solidarity March and its main actors. 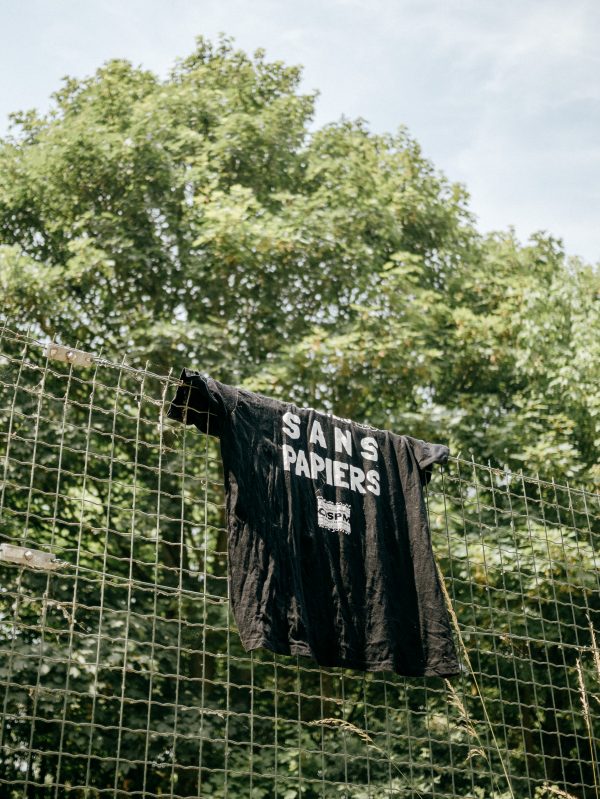 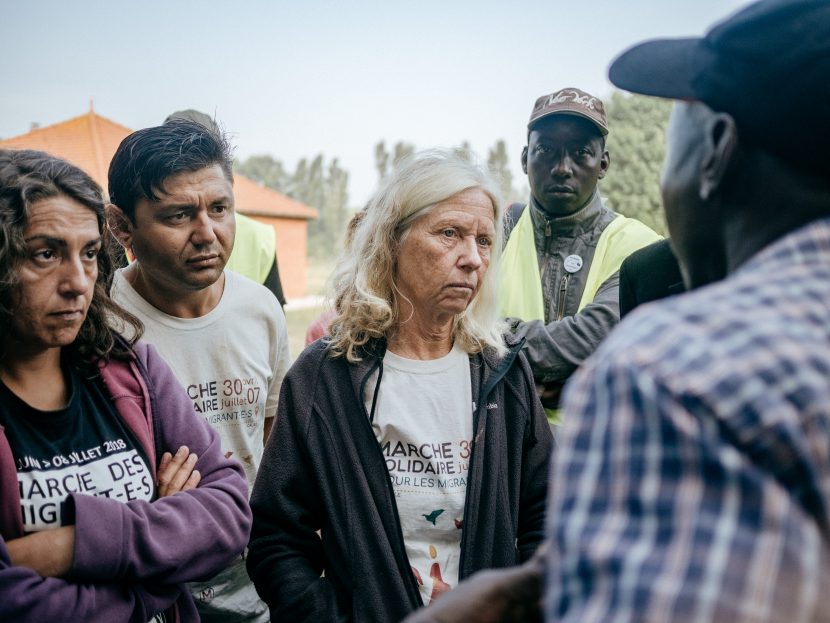 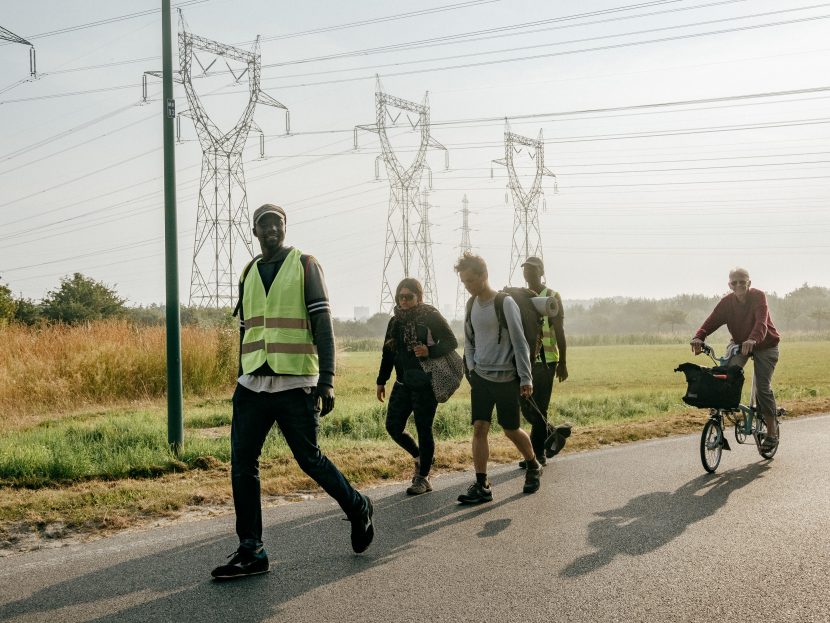 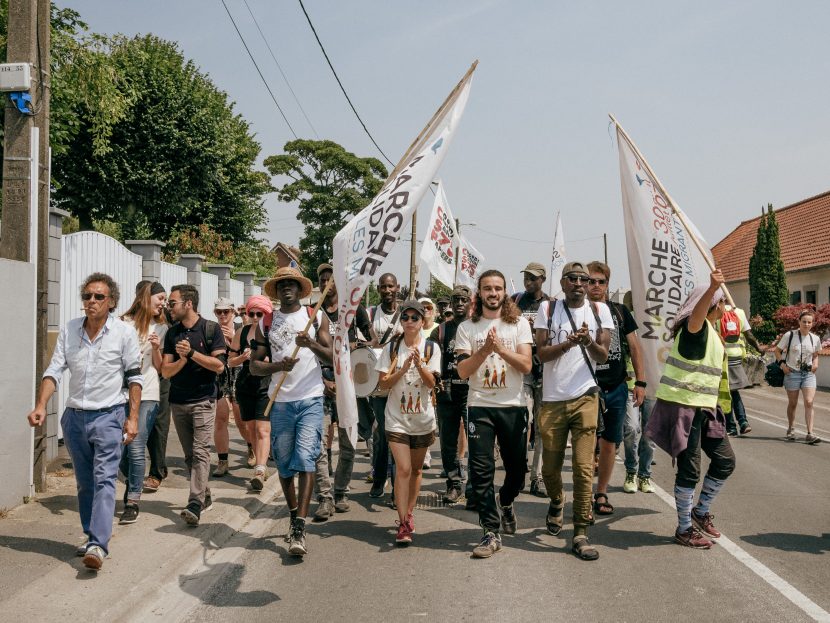 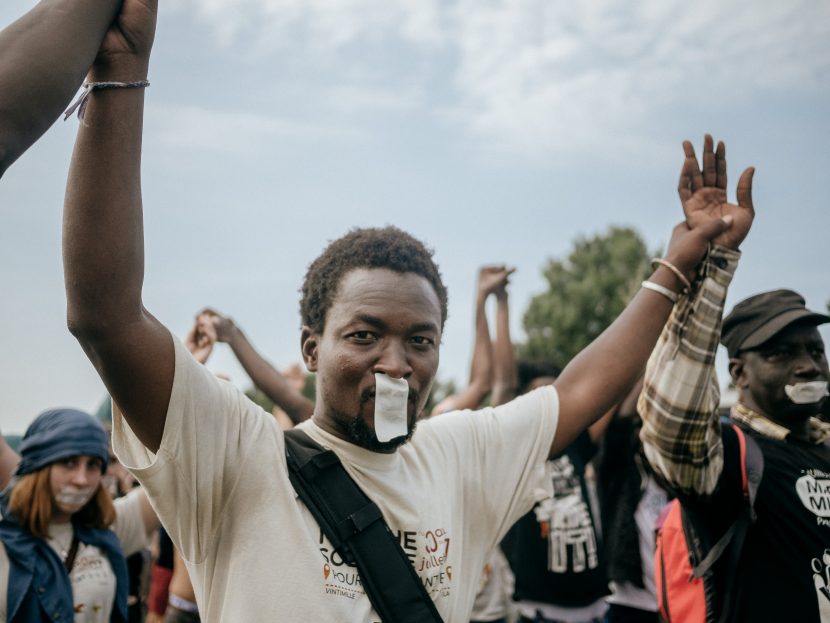 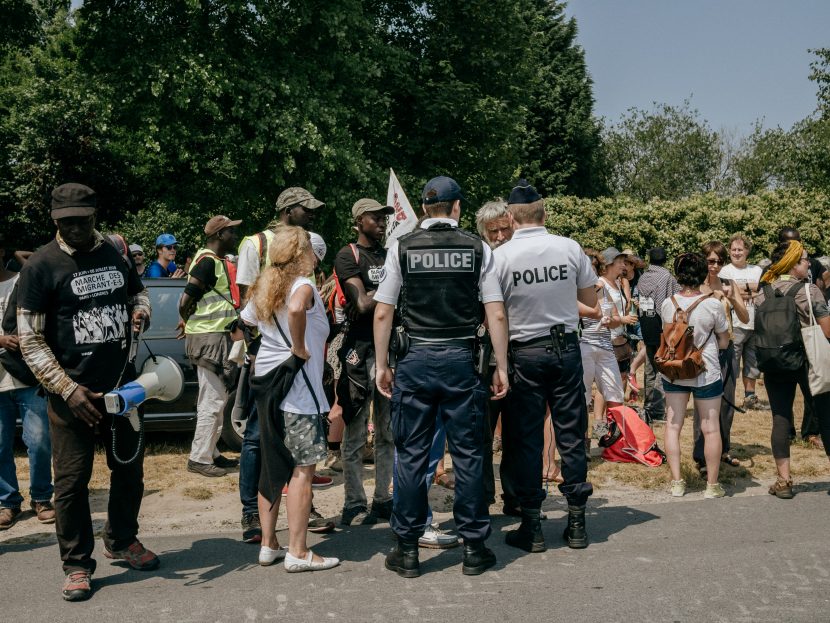 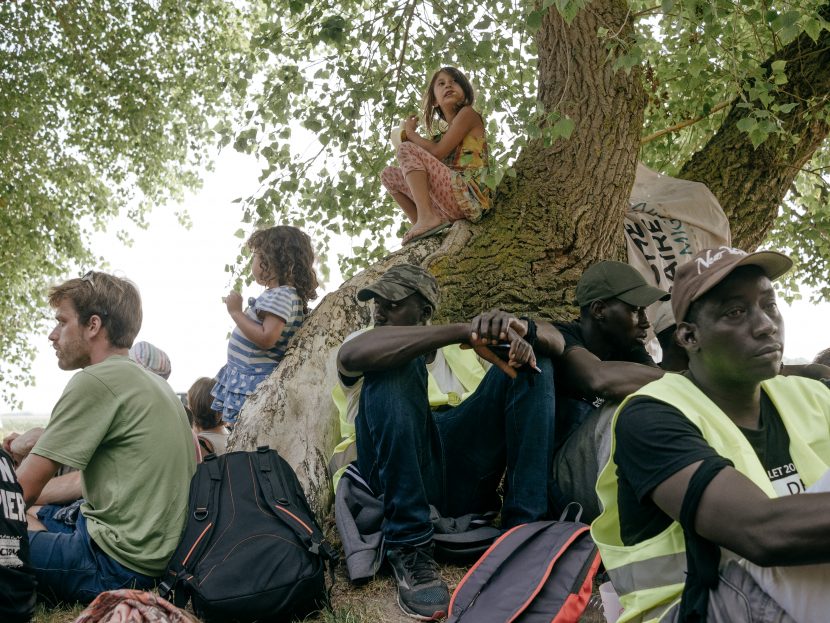 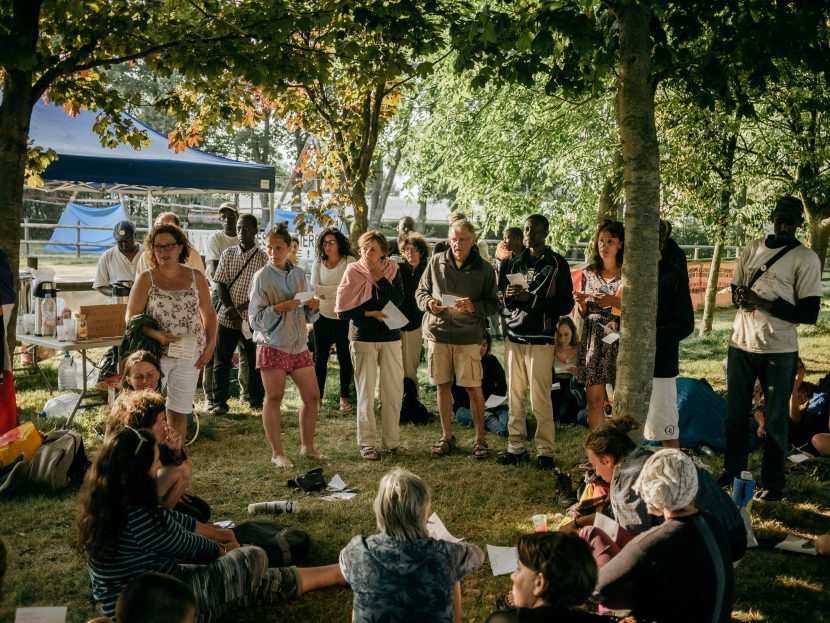 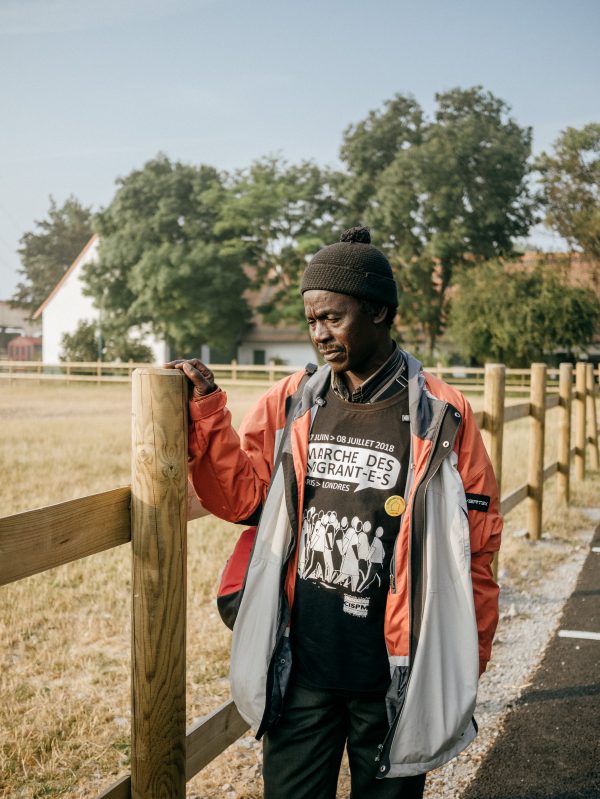 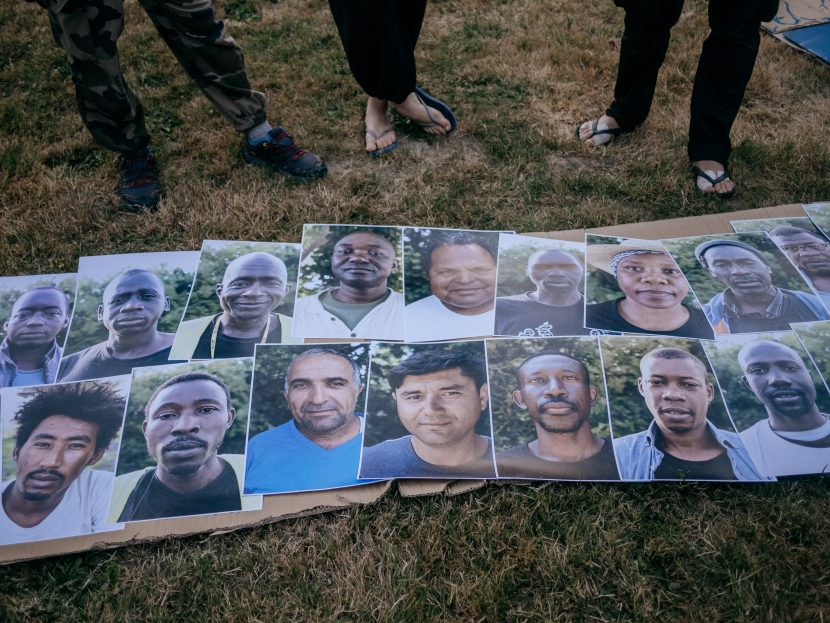 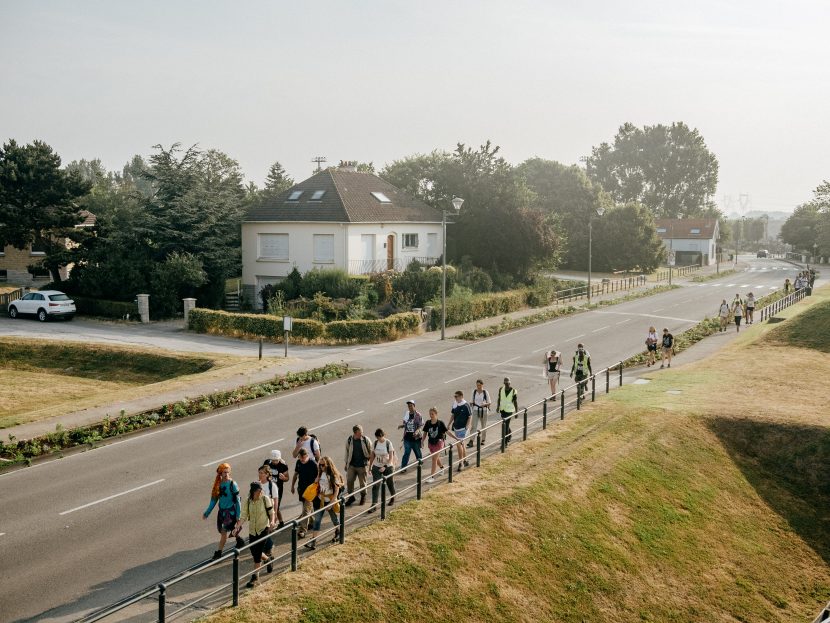 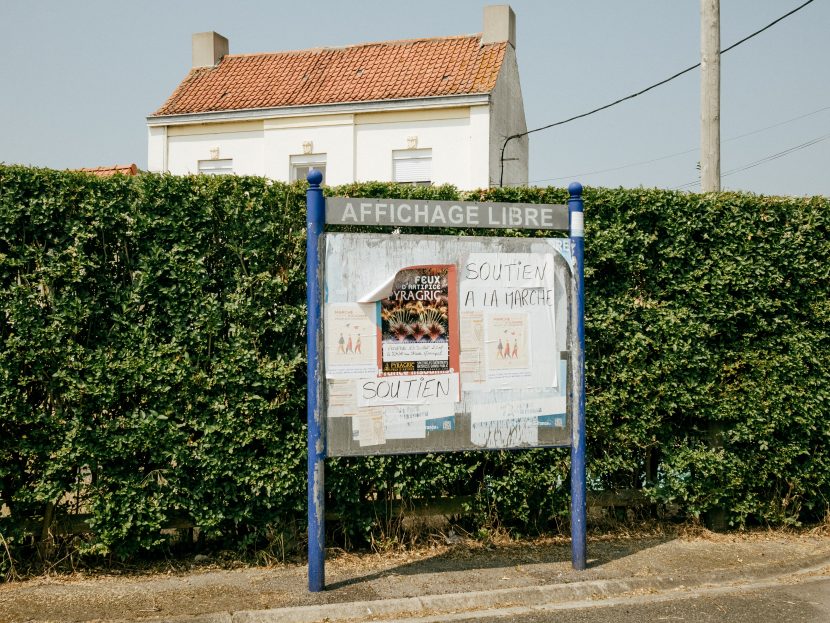 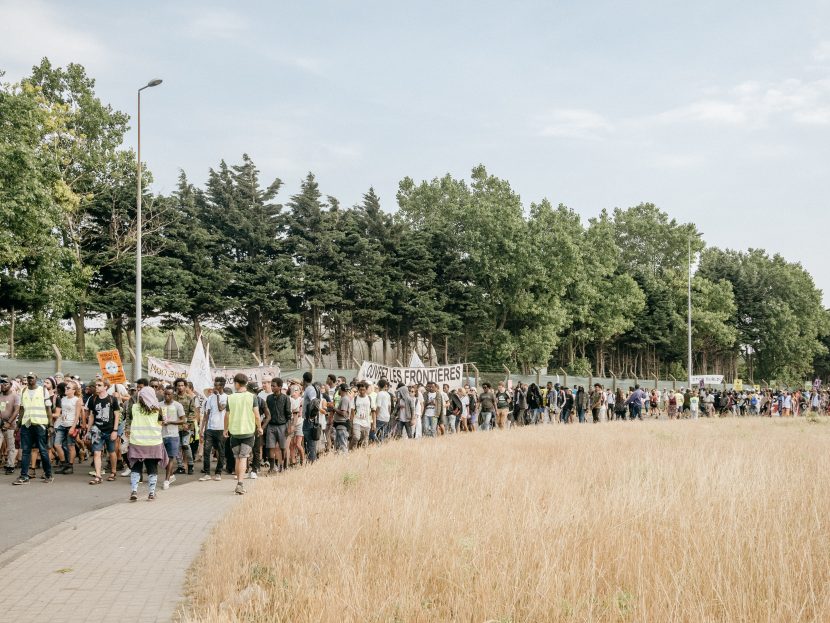 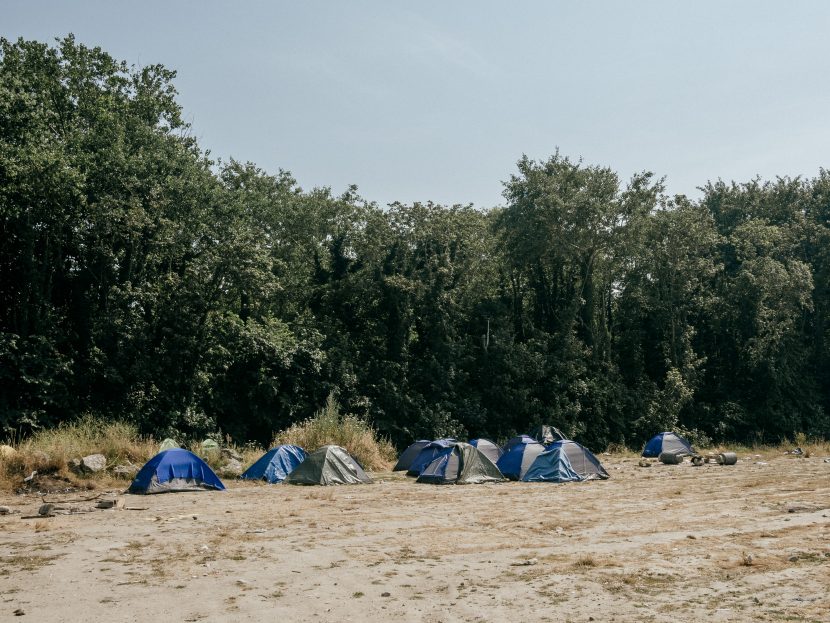 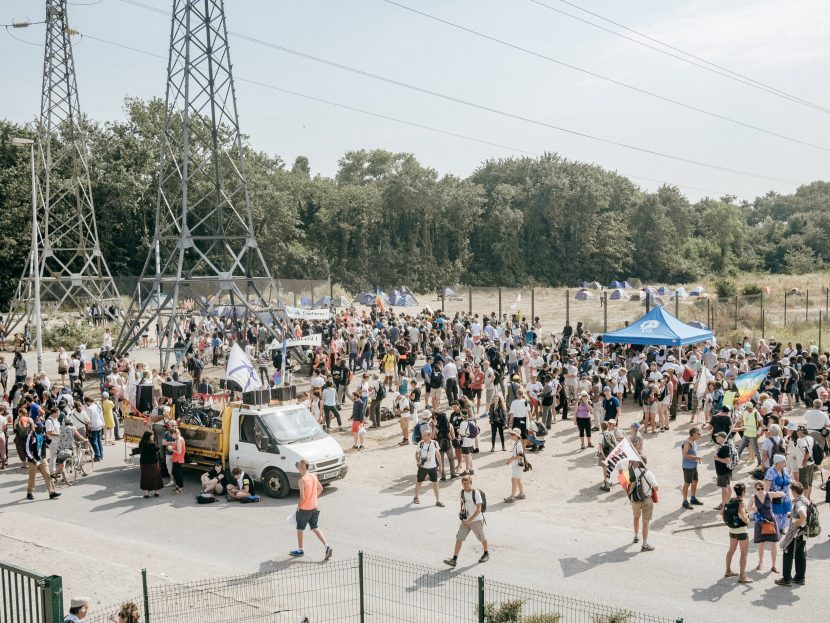 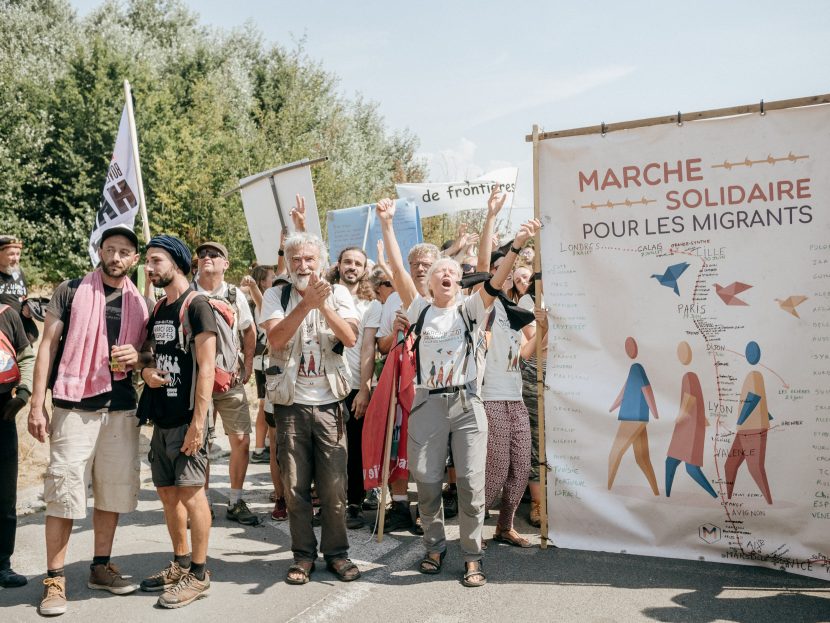 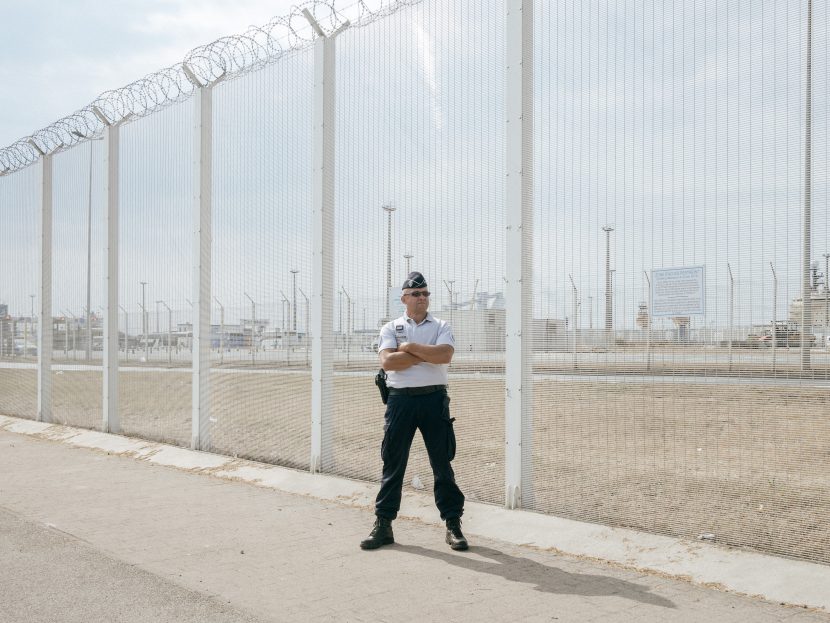 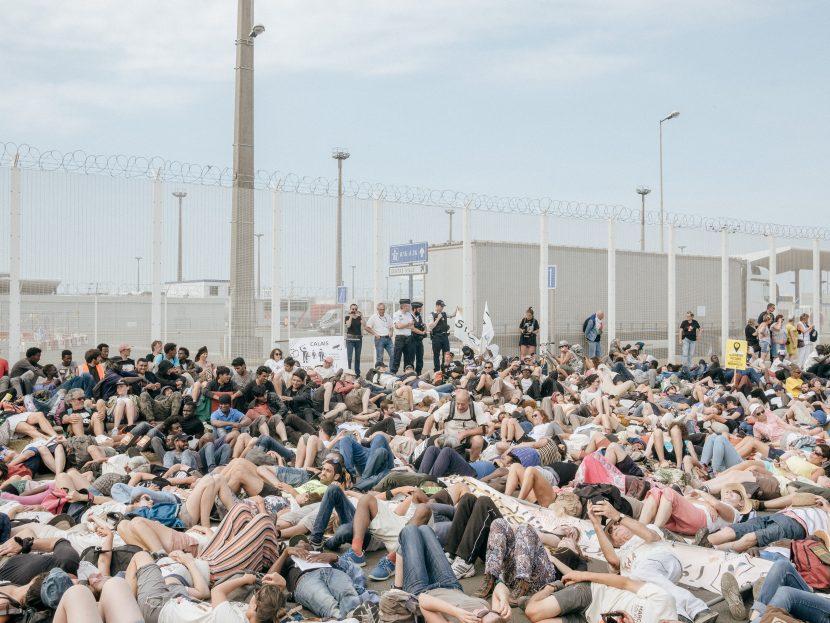 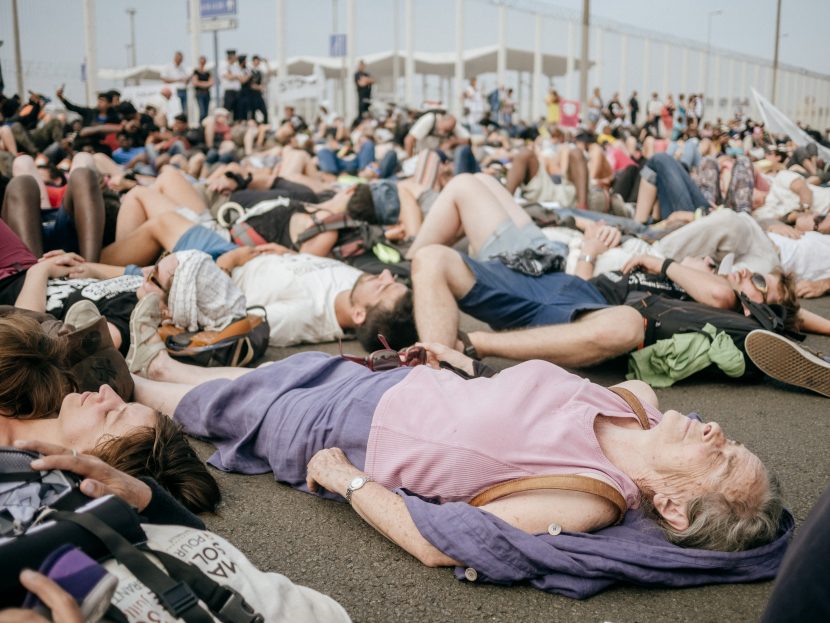 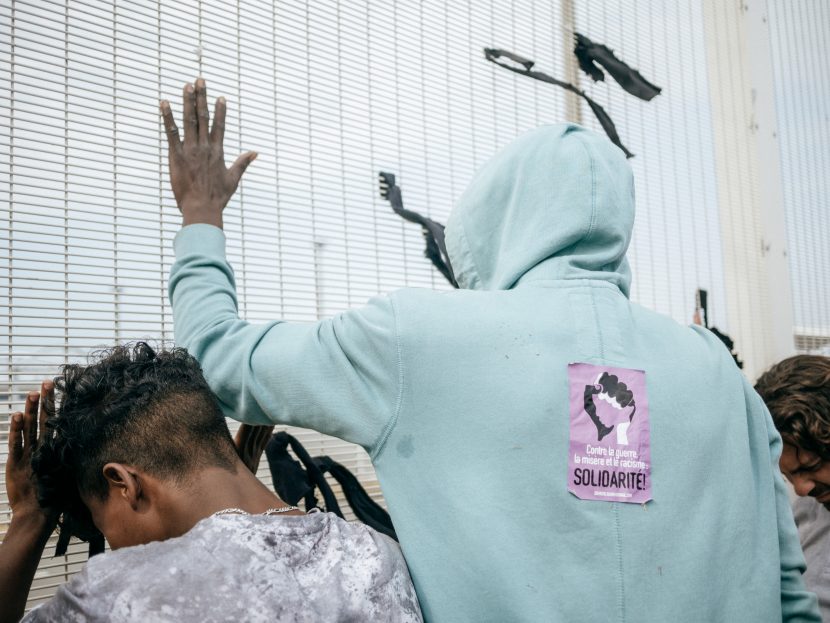 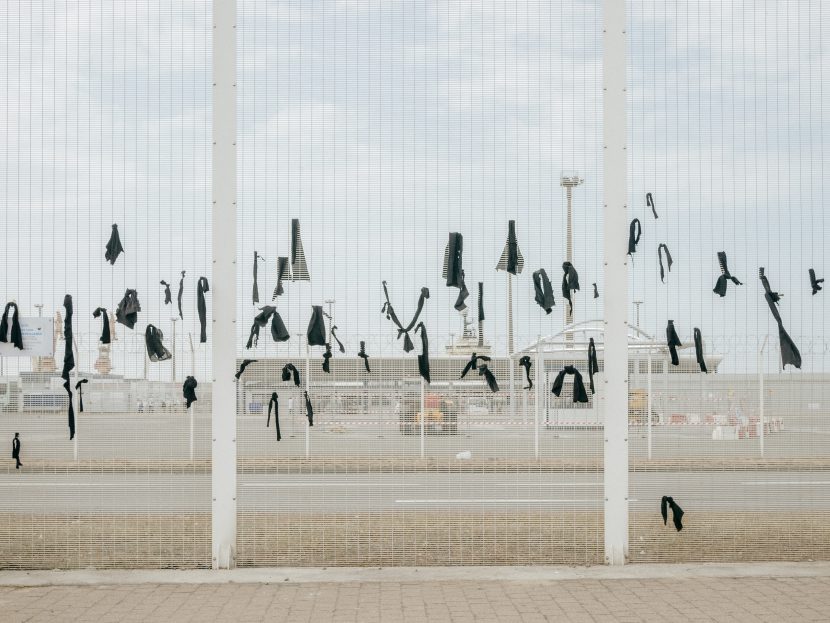